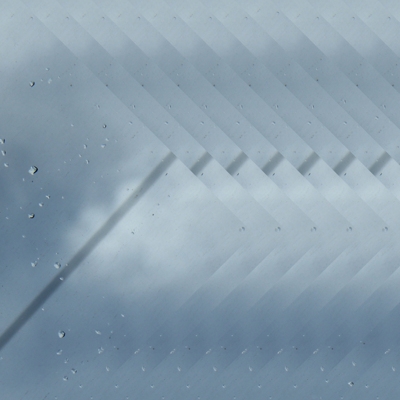 Seven last words is about the last words (actually sentences) that Jesus uttered from the cross before he died, according to tradition. This dramatic scene is a key moment in the history of Christianity and has inspired many composers. In this pair of concerts, Haydn’s 'classical' version (concert 11.10.2022) is juxtaposed with a modern interpretation by Sofia Gubaidulina (this concert).

Sofia Gubaidulina has given us a modern version of the historic ‘seven last words’. As in Haydn’s version, there are no actual words, just sublimated sounds. The solo cello and the bayan (Russian accordion) start up a mysterious dialogue, in a refined web of slowly moving string sounds. As always with Gubaidulina, everything is subtle, yet there’s a constant menace in the air.

The concert gradually builds up to this intense masterpiece: first you’ll hear Gubaidulina’s duet In Croce, then the lament for strings written by Lutosławski on the death of Béla Bartók, concluding with the Sieben Words.