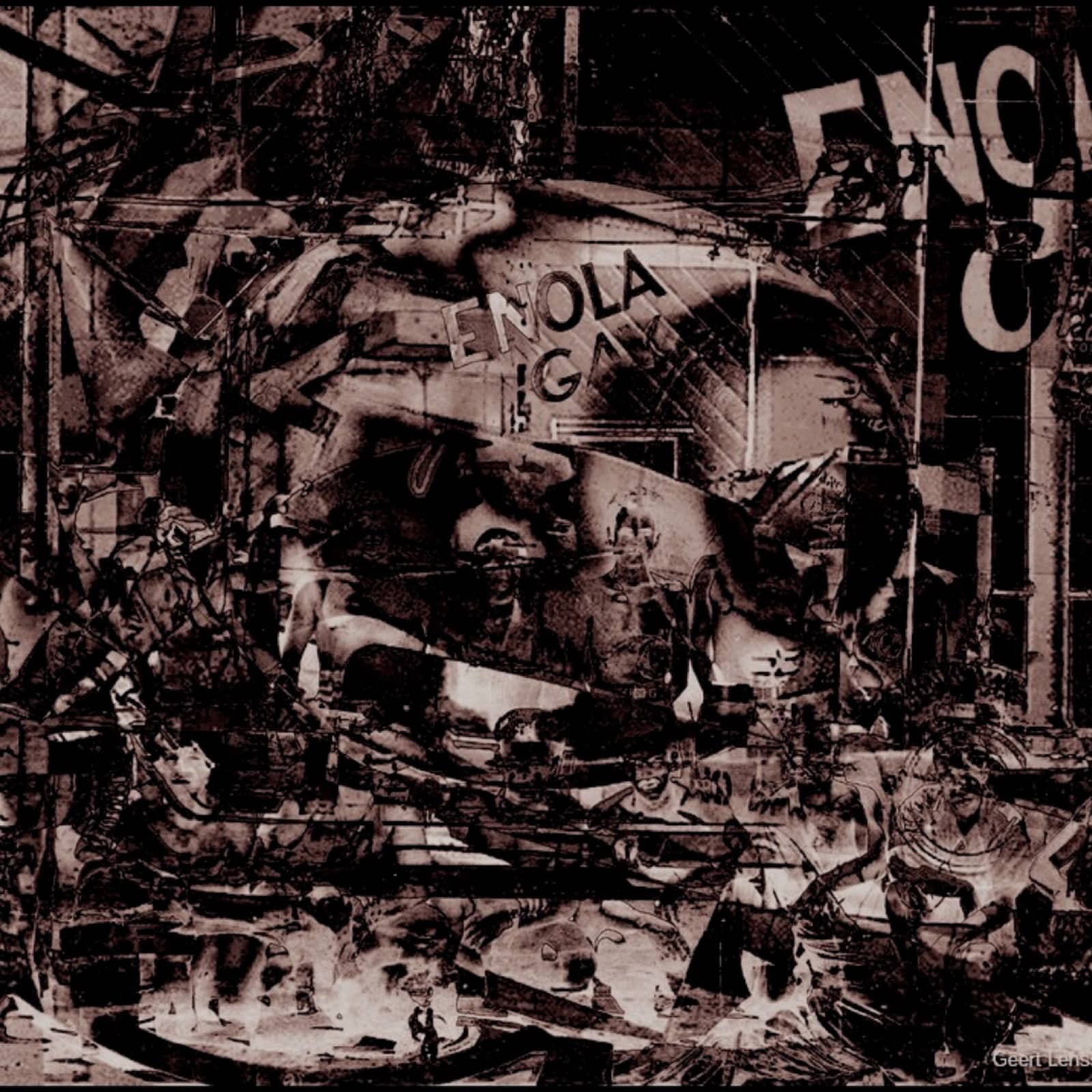 On July 16th, 1945, the United States exploded the first ever atom bomb and thus ushered in the nuclear era. J. Robert Oppenheimer, the scientist in charge of the Manhattan Project, code-named the very first atomic weapon detonation “Trinity”, after the poem by early 17th century poet and cleric John Donne.

Coincidentally the U.S. Army was using the same frequency as the nearby Voice of America radio station. During the countdown for the detonation, the radio broadcast encroached on the countdown, and this with Tchaikovsky’s Serenade for Strings.

The threat of nuclear war has since never left us, and has become even more pressing with the current developments in Ukraine.

With 'Trinity’ we created a powerful musical indictment of war, nuclear or other. In light of the current horrific events, we have created a new version of this program, featuring images curated by photographer Dries Luyten. A Ukrainian soprano (yet to be named) will bring the haunting portrayal of our despair in face of the tyranny of war.